You are here: Home / COVID-19 / Second COVID-19 relief package signed into law
Trump announced the signing in a statement that spoke of his frustrations with the bill for including only $600 checks, instead of larger ones Republicans rejected. 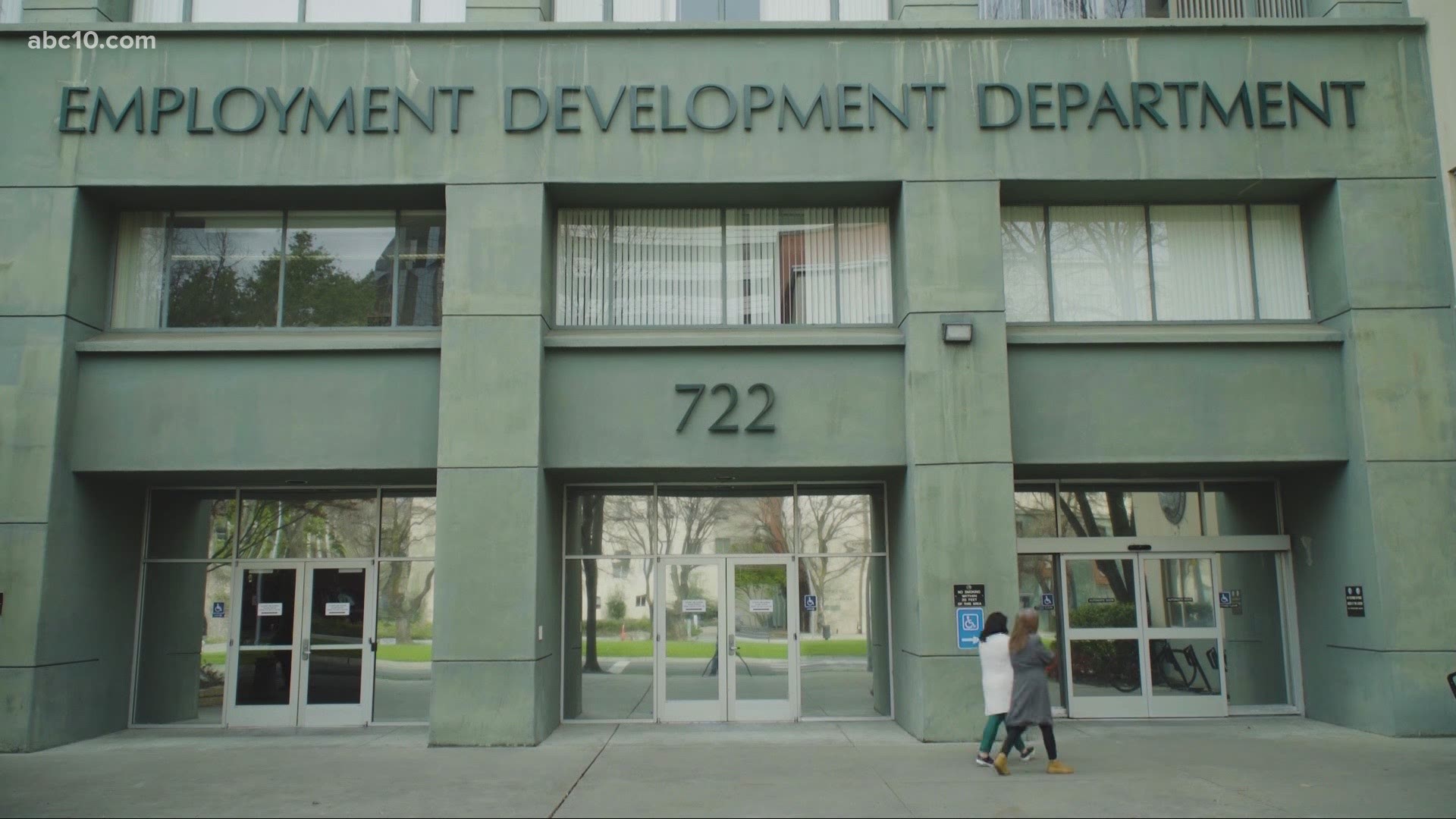 The massive bill includes $1.4 trillion to fund government agencies through September and contains other end-of-session priorities such as money for cash-starved transit systems and an increase in food stamp benefits.

Trump announced the signing in a statement Sunday night that spoke of his frustrations with the COVID-19 relief for including only $600 checks to most Americans instead of the $2,000 that his fellow Republicans rejected. He also complained about what he considered unnecessary spending by the government at large. But Trump’s eleventh-hour objections created turmoil because lawmakers had thought he was supportive of the bill, which had been negotiated for months with White House input.

“I will sign the Omnibus and Covid package with a strong message that makes clear to Congress that wasteful items need to be removed,” Trump said in the statement.

While the president insisted he would send Congress “a redlined version” with items to be removed under the rescission process, those are merely suggestions to Congress. The bill, as signed, would not necessarily be changed.

🚨🚨🚨President @realDonaldTrump has signed H.R. 133, an Act making consolidated appropriations for the fiscal year ending September 30, 2021, providing coronavirus emergency response and relief, and for other purposes.

Lawmakers now have breathing room to continue debating whether the relief checks should be as large as the president has demanded. The Democratic-led House supports the larger checks and is set to vote on the issue Monday, but it’s expected to be ignored by the Republican-held Senate where spending faces opposition.

Republicans and Democrats swiftly welcomed Trump’s decision to sign the bill into law.

“The compromise bill is not perfect, but it will do an enormous amount of good for struggling Kentuckians and Americans across the country who need help now,” said Senate Majority Leader Mitch McConnell. “I thank the President for signing this relief into law.”

I applaud the President’s decision to get billions of dollars of crucial COVID-19 relief out the door and into the hands of American families. I am glad the American people will receive this much-needed assistance as our nation continues battling this pandemic. My full statement: pic.twitter.com/YSPYsPu2ct

Democrats are promising more aid to come once President-elect Joe Biden takes office, but Republicans are signaling a wait-and-see approach.

In the face of growing economic hardship, spreading disease and a looming shutdown, lawmakers on Sunday had urged Trump to sign the legislation immediately, then have Congress follow up with additional aid. Aside from unemployment benefits and relief payments to families, money for vaccine distribution, businesses, cash-starved public transit systems and more is on the line. Protections against evictions also hung in the balance.

“What the president is doing right now is unbelievably cruel,” said Sen. Bernie Sanders, I-Vt. “So many people are hurting. … It is really insane and this president has got to finally … do the right thing for the American people and stop worrying about his ego.”

Republican Sen. Pat Toomey of Pennsylvania said he understood that Trump “wants to be remembered for advocating for big checks, but the danger is he’ll be remembered for chaos and misery and erratic behavior if he allows this to expire.”

Toomey added: “So I think the best thing to do, as I said, sign this and then make the case for subsequent legislation.”

The same point was echoed by Maryland Gov. Larry Hogan, a Republican who’s criticized Trump’s pandemic response and his efforts to undo the election results. “I just gave up guessing what he might do next,” he said. 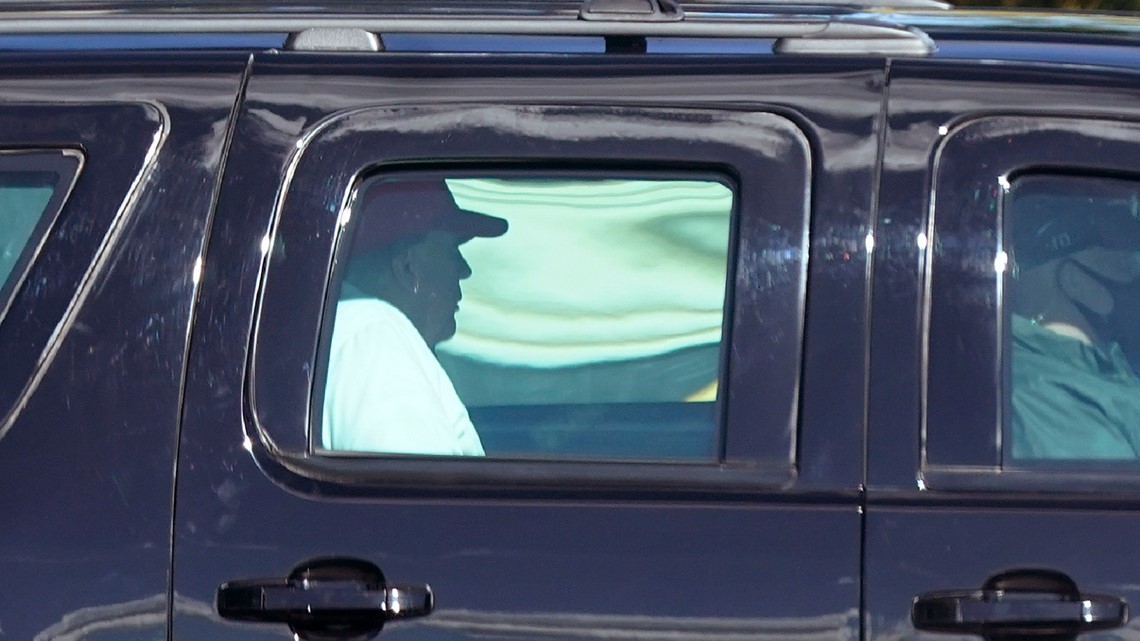 Republican Rep. Adam Kinzinger of Illinois said too much is at stake for Trump to “play this old switcheroo game.”

“I don’t get the point,” he said. “I don’t understand what’s being done, why, unless it’s just to create chaos and show power and be upset because you lost the election.”

Washington had been reeling since Trump turned on the deal. Fingers pointed at administration officials, including Treasury Secretary Steven Mnuchin, as lawmakers tried to understand whether they were misled about Trump’s position.

“Now to be put in a lurch, after the president’s own person negotiated something that the president doesn’t want, it’s just — it’s surprising,” Kinzinger said.

Kinzinger spoke on CNN’s “State of the Union,” and Hogan and Sanders on ABC’s “This Week.”

RELATED: The second stimulus check: When to expect it, how much you will get

"We are very lucky to have found Nicole. She did an absolutely amazing job for us from the very beginning all the way to the end! Very pleasant and easy to work with and her flexibility and ability to represent... continued"
- Zac B.
View All